If you have plants popping up in your yard that you didn’t plant, your first instinct may be that it’s a weed. You very well might be right; after all, what are weeds except for unwanted plants? At the same time, it’s possible that you’ve got wildflowers growing on your property. Depending on your view of wildflowers, that could change things significantly.

Wildflowers can do a lot of good for bees and other local pollinators, giving a boost to your local ecosystem and adding some beauty to boot. If the flower is from an invasive species, though, even something useful can cause a lot of harm over time. How are you supposed to keep all of this straight, so you’ll know what to pull and what to leave alone?

So what is a weed? It’s an unwanted plant, sure, but it is also a plant that will compete with your existing flowers and other plant life for resources. A good example of this is clover in your lawn. As time goes by, the clover out-competes the grass and largely takes over your yard. You’ll face similar problems with any weed if it manages to become established.

One of the things that makes weeds so competitive is that most of the time you can’t just pull them up and be done with them. Dandelions are typically considered a weed, and even if you pull up a dandelion early you’ll still see more in your yard. This is because they have deep root systems that continue growing even if the flower is pulled free. Really getting rid of weeds means figuring out what the weeds are and what the proper way to eliminate them is.

Some weeds (including the dandelions and clovers mentioned above) produce flowers and are usually frequented by bees and other pollinators. Despite this, they’re still considered weeds instead of wildflowers. So what’s the difference between the two?

The primary difference between weeds and wildflowers is how they grow. Weeds tend to spread once established, growing to consume as many additional resources as they can and spreading their seeds as far as possible. Wildflowers are not as aggressive with their growth, instead growing densely in an area and spreading out from that area at a slower pace. This is why wildflowers are not generally considered competitive with existing plants; they aren’t likely to overrun an area in a short period of time and are much easier to contain to a single area.

One thing to keep in mind is that both weeds and wildflowers can be considered invasive. For that matter, even some of the plants you buy at nurseries are considered invasive in some regions! An invasive plant species is one that is not native to the area, so other species aren’t able to compete with it as effectively as they would with plants that are native to the area.

This can be very problematic. Invasive species typically have different resource requirements than native species, so as they grow and spread, they may use resources in a way that shifts the balance of the local ecosystem. This shift can be very bad for local species, giving the invader a much stronger competitive advantage for those resources. In some cases, invasive species can actually eradicate native strains from the local area!

Another option is to take photos or clippings of the plants in question to your local agricultural extension office. They should be able to identify the plant for you and can also tell you whether it’s a weed or an invasive plant. If it needs to be removed, they can also provide suggestions for the most effective removal techniques.

Search For Properties
Find My Home's Value
Get Housing Market News
Read Tips and Tricks
Calculate My Mortgage
Read Client Reviews
Find A Great Agent
Schedule A Call
HOW MUCH IS YOUR HOME WORTH?
FREE Home Value
HOMEBUYERS:Calculate Your Buying Power For Free
CHECK IT OUT
Have Questions? Let's Talk!
SCHEDULE A CALL
You may also be interested in...
Time to get your home ready for fall and winter
September 23 is the first day of fall for 2019, which doesn’t give us a whole lot of time to...
5 Ways to Make Your A/C Dollars go Further
The aqua jeweled waters of the Caribbean pared with lush, jungle-like vegetation that seems to stretch along the beach forever...
How to sell your home fast: 3 tips
For whatever reason, many homeowners need to sell their homes as quickly as possible. If that describes you and you...
Questions About Real Estate?
Let's Schedule A Time To Talk.
Contact Us 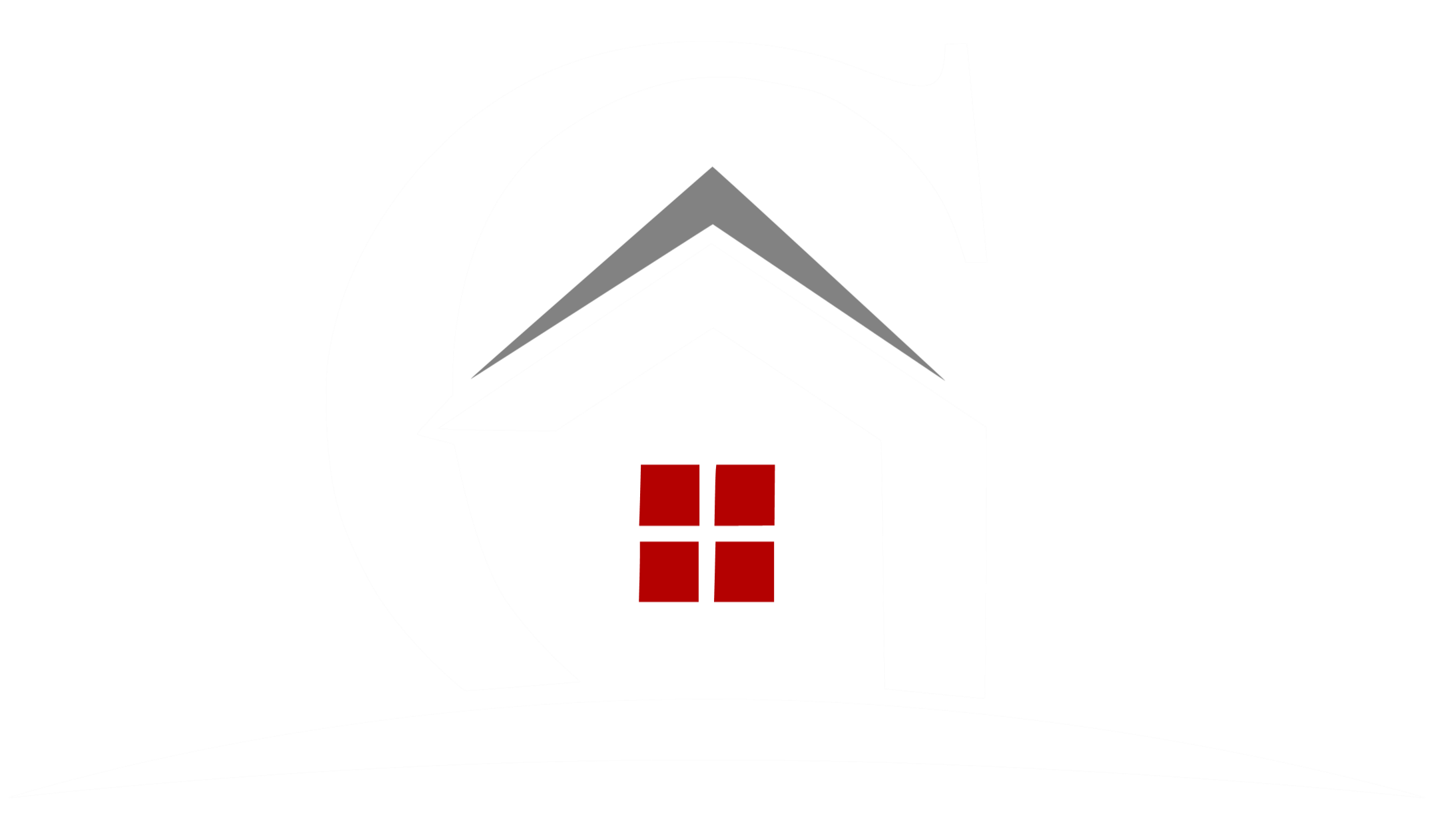